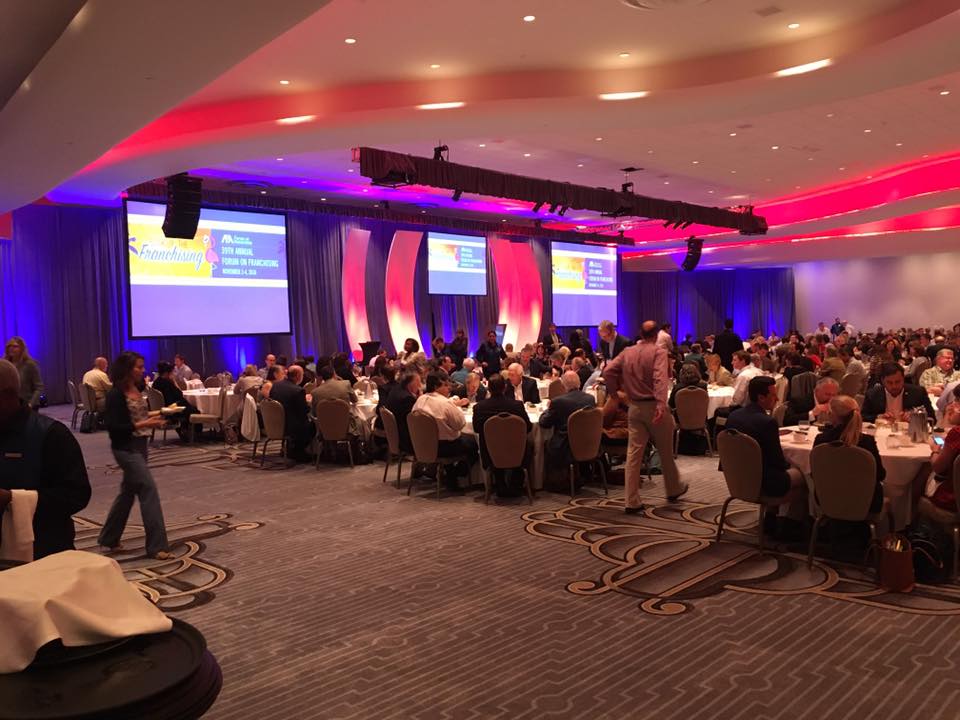 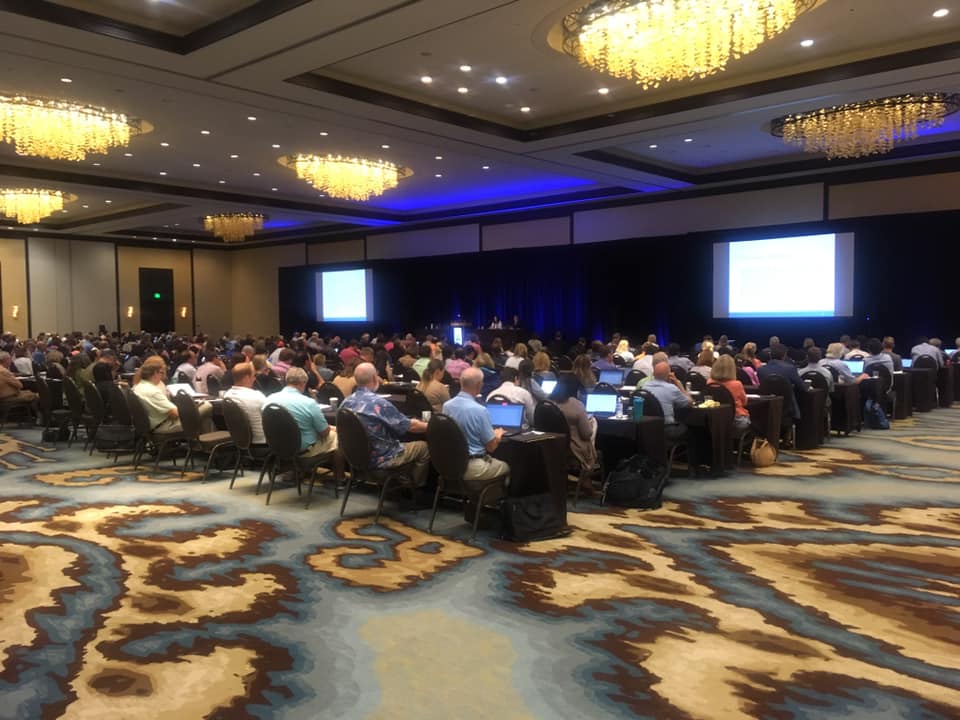 Sean Carter graduated from Harvard Law School in 1992. His ten years of legal practice focused on corporate securities and mergers and acquisitions. During this time, he represented such clients as GNC, Experian, The Boston Beer Company Homeside Lending, Safelite Auto Glass, J. Crew and many others. Most recently, he served as in-house counsel to a publicly-traded finance company.

In 2002, Mr. Carter left the practice of law to pursue a career as the country's foremost Humorist at Law. Since then, Mr. Carter has crisscrossed the country delivering comedic professional educational seminars for more than 400 organizations in more than 40 states. He is also the author of the first-ever comedic legal treatise -- If It Does Not Fit, Must You Acquit?: Your Humorous Guide to the Law.

Finally, Sean lives in Mesa, Arizona with his wife and four sons. 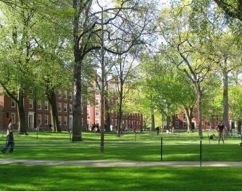 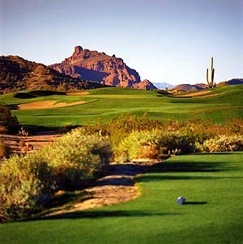